Put your own Oxygen Mask on First: How tapping into SEL can help you to help others. 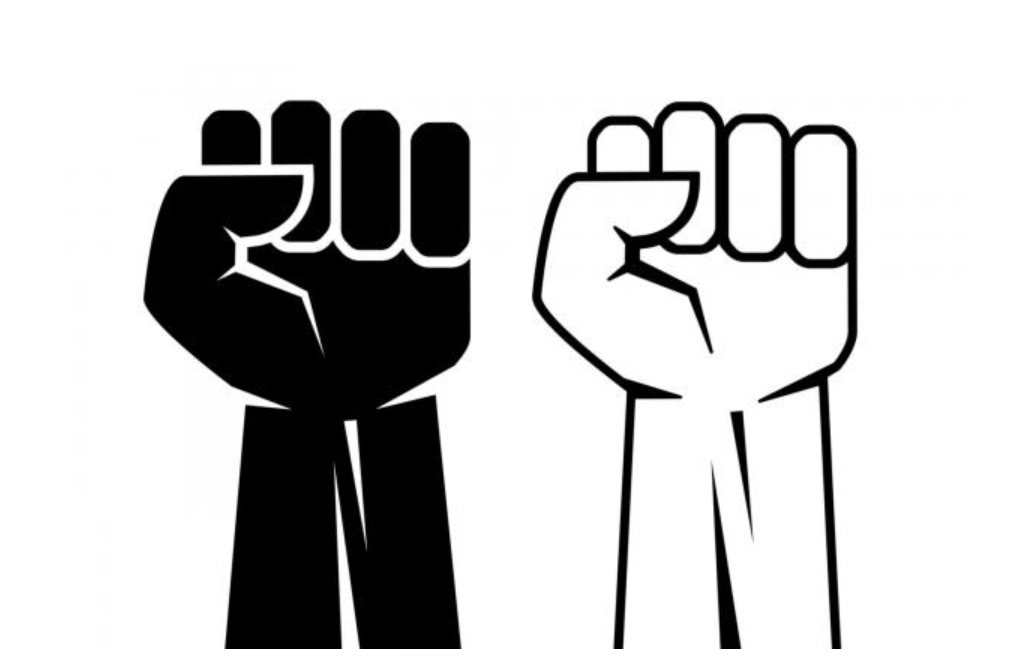 Once again the life of a black man has been taken and the world views the last breath that this father, son, and uncle takes before joining his deceased mother, as he calls for her in his last moments. We see the posts from outraged Black Americans, politicians, community members, and activists across social media outlets. News anchors continue to spew fear and misinformation that would deem the disenfranchised as thugs and looters. I, too, had to take a moment to breathe and sit with my emotions. Emotions of anger, frustration, and sadness continue to ebb and flow as I once again come to the conclusion that although “I, too, sing America”, no one is listening.

I had to process my thoughts and feelings and recalibrate before beginning this piece because my mind just could not shake the silence. Silence from white friends I grew up with from back home. White friends, from across all political affiliations, who continue, even after watching black man after black man take his dying breath at the hands of police officers say nothing. I often find myself wondering: what went wrong?  I have come to a place in my own state of  “wokeness” around racism in America that those who remain silent are complicit in the injustices that continue to claim the lives of black men: particularly at the hands of police. More importantly, I, as a black man, no longer will take on the responsibility to try to push them to say a word. I hear you and it’s deafening.

Though I have many white friends and colleagues who continue to be silent about racism in this country I am very aware that I also have white friends and colleagues who identify as allies. I truly appreciate the white allies across our nation who continue to step up to the plate in the fight against racism.  However, I have a few things I would like for you to consider before you sign up for this fight. I want to first say these are thoughts of one black man and I in no way speak for anyone but myself. I saw a social media post earlier from an “ally” that elevated humanity in the fight against racism and the dissociation of whiteness in this fight…  I, too, am a humanitarian but please understand that this fight is about race. White people who subscribe to the fight against racism and do not identify with their own whiteness is an oxymoron.  If this is in fact you, I would like to push your thinking around this because it’s impossible to fight against racism but not recognize or identify as white if, in fact, you are.  Here is why:

I am an educator of almost 20 years. I started my career as the first black male educator in the history of my school. Over the years I moved into leadership positions at this school where I led many PDs on race and equity and I was often asked by my fellow allies “What do I need to do?” I would often try to explain the image above and remind them that for hundreds of years Black people were viewed as chattel. America is slowly and painfully waking up but it will never happen overnight as it will take just as long to “undo” such thinking. You can not serve as an ally for the fight against racism if you don’t see race; particularly if you don’t take time to see yourself as a racial being. White people have privileges they don’t even see. Until you first begin to unpack and peel back those layers the real work towards fighting racism (no matter what kind) can never begin.

So, what do you do? I encourage our white allies to read and educate themselves about white privilege, white liberalism, and white vs. black/brown feminism, etc., from the perspective of black people. Use the knowledge gained to check your privilege and engage other members of your community in these conversations. It’s uncomfortable unpacking and seeing how you may or may not contribute to systems of oppression. I can tell you as a black man that I have experienced the waking moment of realizing that I was contributing to structural racist practices in our school system. When I realized my role, as a leader in education at an all-white school, played a part in the systemic oppression of students who looked like me I was embarrassed, ashamed, and hurt. This was an uncomfortable awakening, but I did the work necessary and as a result, my actions in the spirit of antiracist practices, now flow naturally, and authentically. So I encourage you to first take time to educate yourself and reflect on your whiteness. Once you discover your whiteness use that knowledge to authentically move you to action. Trust me when I say “real recognizes real!” If you haven’t done the work, I, and many others, see the facade coming from a mile away.

On Intent vs. Impact:

I also believe that it is the responsibility of all-white allies to help other white family members and friends who may not be as supportive as you are to fight against racism and to own and recognize their whiteness. It is the white ally’s responsibility to help check their privilege and help them understand, once you have also done your work, to shift their focus from the intention to impact. Too often we see the racist social media posts and actions of the  “Amy Coopers of the world”. We are so used to these antics that we already await the “oh too familiar” apology that follows as they realize that their actions have now cost them their job and their family’s peace. Included in these apology posts is an explanation that their intent was not to cause harm. It is here that I believe the role of the ally is so critical because it is not the intent that matters. Allies need to help other white people understand that it is the impact of their racist acts that need to be considered before acting.

These conversations are critical amongst our allies as you help elevate white privilege and plant seeds regarding impact because truthfully speaking this black man could care less about intent. It’s hard for me or any person of color to constantly do this every day, but we do.  It’s a lot and I can tell you it’s tiring. We need your help in this fight and I hope you truly commit because black people never get to “take off their skin”. We never get a break from the micro/macro aggressions of the world that we see and experience every day. We never get a break. If you truly say you are an ally in this fight then guess what… you don’t get to take a break either.  So before you commit, be sure you understand exactly what you are signing on to do.

With much love and respect for all my allies!

Desmond Mackall is an Assistant Principal at Glen Haven Elementary School. He is an advocate for social justice and continues to support the work of recruiting, retaining, developing, and empowering male educators of color as a member of the leadership team for Bond Educators in MCPS. Follow him on twitter @desmondmackall7 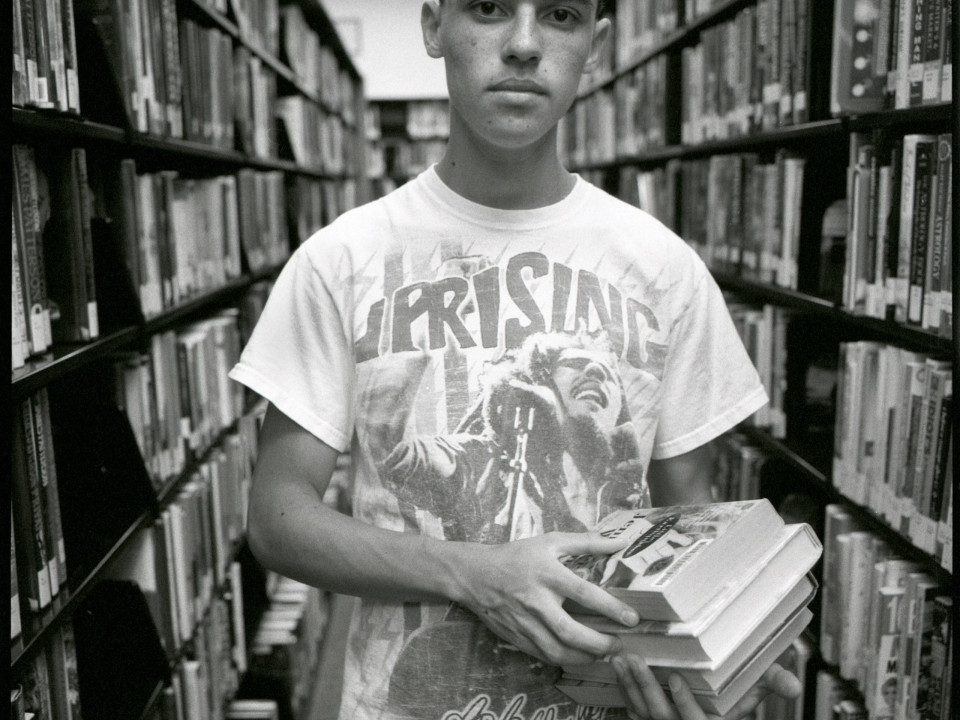 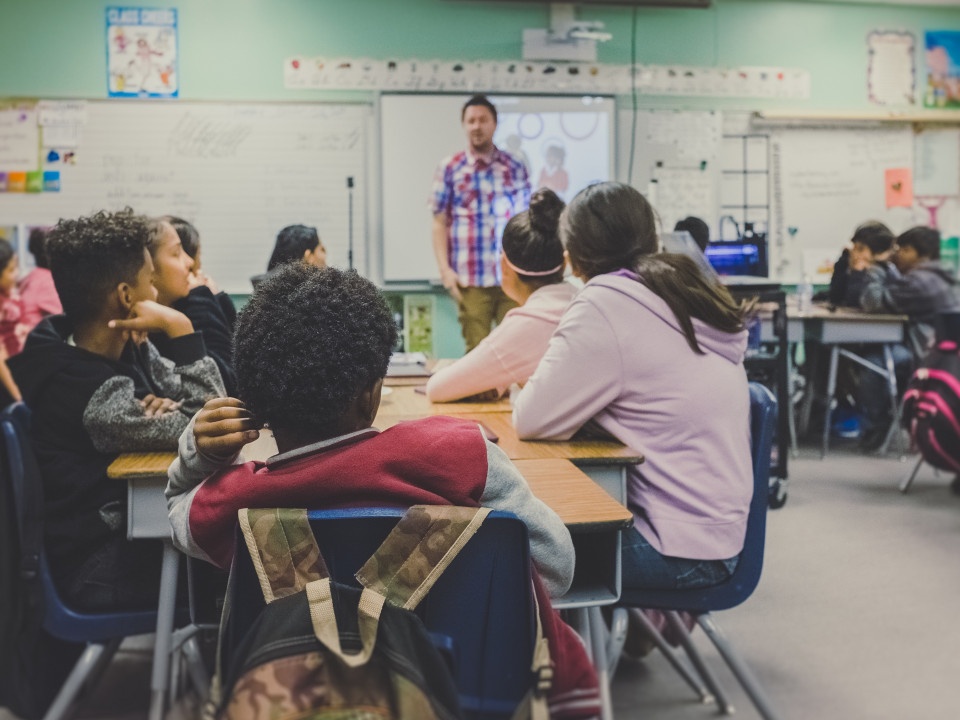 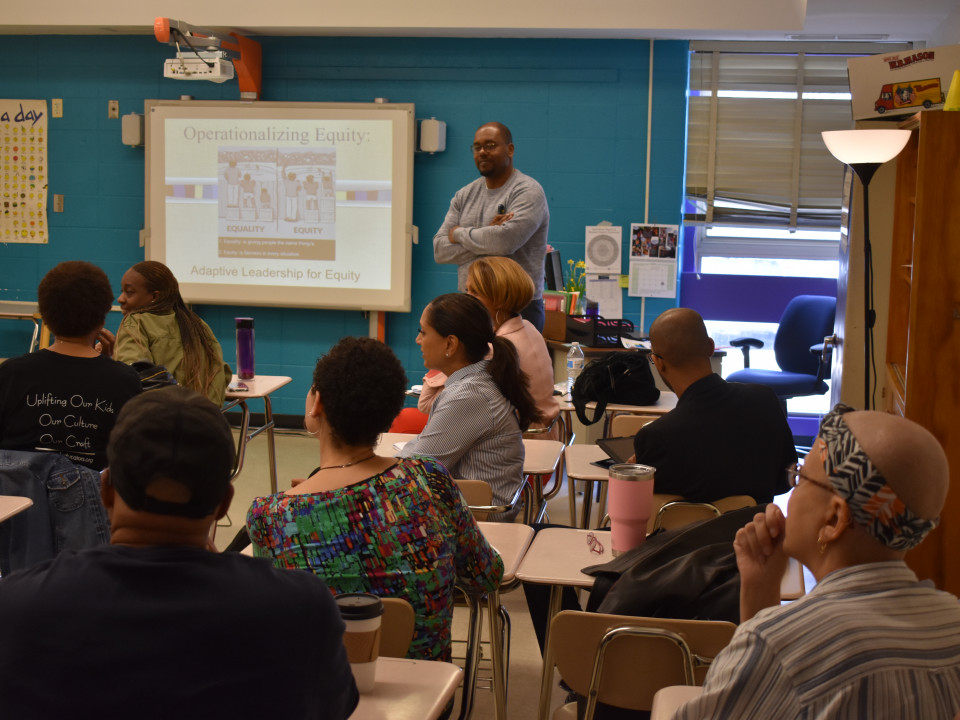